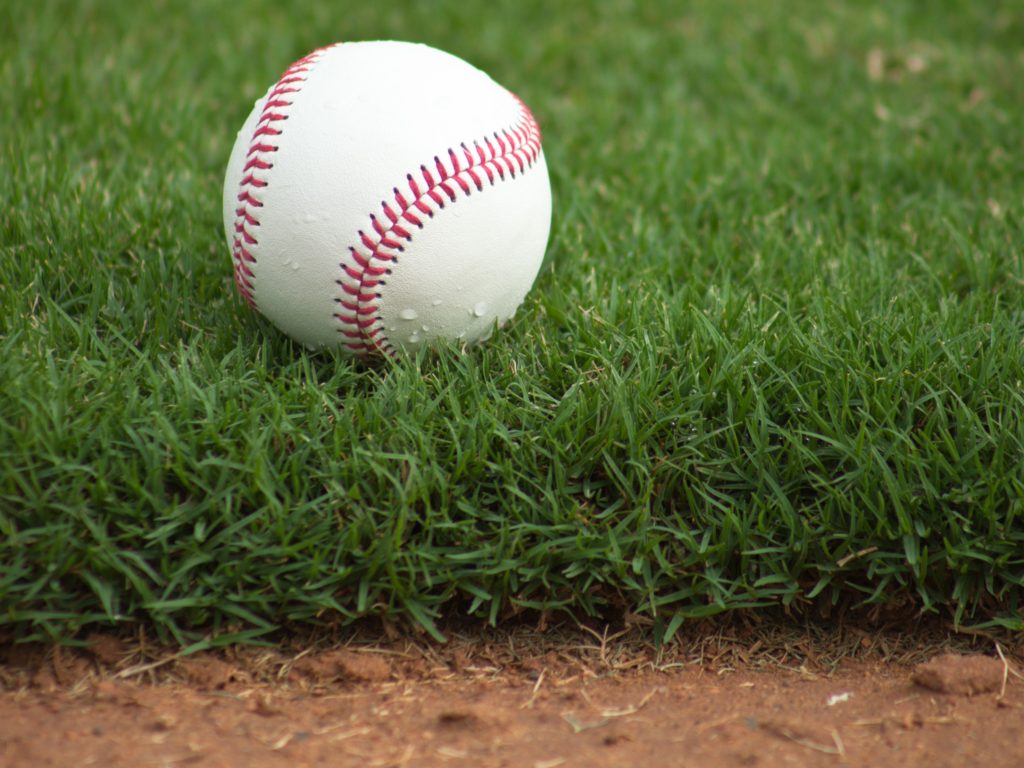 I grew up in the land of bourbon, betting and baseball.

As the home of one very popular slugger, Louisville summers revolved around baseball – and they still do. Though there was no major league team to root for, it was clear that baseball was in our blood with the abundance of little league, amateur league and minor league buzz that filled those humid nights from June to September. I even tried my own hand at the sport—making my way through the ranks of t-ball, coach pitch and softball until my sophomore year of high school, when I realized my talents and my stature were better fit for the speech team.

Baseball is nostalgia for me. The summer heat making your legs stick to that hard-plastic stadium chair. The crack of the bat and the eruption of cheers that follows. And the classic can-I-get-a-hot-dog dance. You know the one I’m talking about—your eyes flitting back and forth as you not-so-patiently wait for the vendor to approach your aisle, frantically flagging him or her down, digging in your pockets for cash, shimmying past everyone else in your row, and finally sinking your teeth into that first bite. Maybe it’s because you had to work so hard for it, but there’s just something about being at a ball park that makes a frank more fabulous.

And if anyone knows baseball, ball parks and fabulous franks, it’s the Ball Park Brand, born in 1957 at Detroit’s Tiger Stadium.

Despite diehard dedication and heated rivalries among fans, hot dogs are the great equalizer—no matter if your socks are red or white. Almost two-thirds of Americans listed hot dogs as the number one ballpark food they couldn’t live without, and this year, it’s estimated that baseball fans will eat more than 18 million hot dogs[1].

With hot dogs being one of the most beloved stadium foods, it’s only right to recognize the men and women who make it happen—the true MVPs of the game: the hot dog vendors. This year, Ball Park Brand will be immortalizing the Hot Dog Heroes with limited edition cards that feature fan-favorite hot dog vendors from stadiums across the country.

While there’s debate about the origin of hot dog vendors, legend has it that the first sausage was served at a St. Louis ballpark in 1893 by German immigrant and bar owner Chris Von de Ahe, thus claiming a stake in history as the first ballpark hot dog vendor. It’s reasonable to say a bit has changed since 1893.

Instead of dishing out one dog at a time, vendors now lug around bins packed with upward of 30 hot dogs and all the fixins’, which weighs about 40 pounds fully loaded. Try running stadium sprints with that bad boy strapped to your chest. When you consider this, and the hustle it takes to hawk about 150 hot dogs per game—nearly 12,000 per season—with sweat dripping down your back and your calves burning as you hop from row A to ZZ, it only makes sense to idolize these ballpark hunger heroes in the same way we’ve idolized ball park players for years: plastering their faces on cards.

Ball Park Brand will release these limited-edition cards as an ode to the unsung heroes of baseball.

But before we break out into a concerto of Hail to the Beef, we need YOUR help.

Are there any hot dog heroes at your home stadium? We want to know about them! To nominate your local hot dog vendor for this once-in-a-lifetime opportunity, use the hashtag #HotDogHeroes on Twitter, Instagram and Facebook, and tell us why he or she deserves to be featured on one of our coveted cards. The vendors chosen to be on the cards will be announced in October, so make sure to check back in to see if your hometown hot dog slinger cut the mustard!