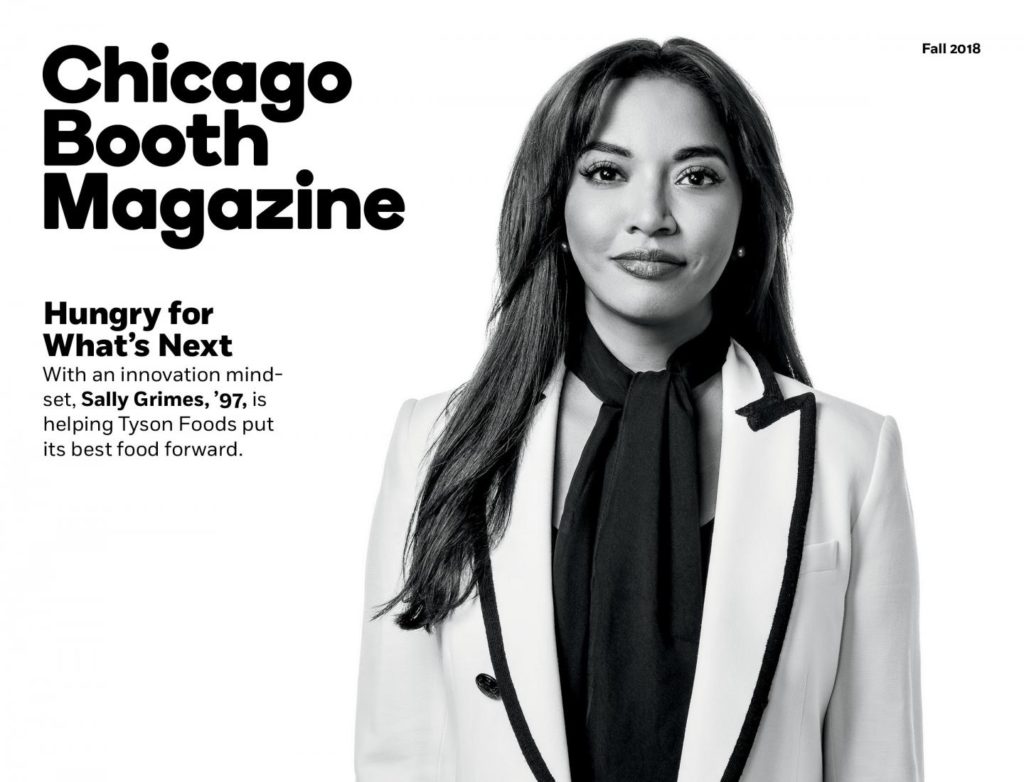 Sally Grimes, group president of prepared foods, has had a string of kudos come her way recently.

It’s inspiring to have such an incredible female leader at the top of our ranks at Tyson Foods. It says a lot that she sits where she does, leading the future not only for our prepared foods group, but the company, and what it means to be a woman working at Tyson Foods—and the possibilities for all of us!

We’re lucky to have such an inspiring leader at Tyson Foods!