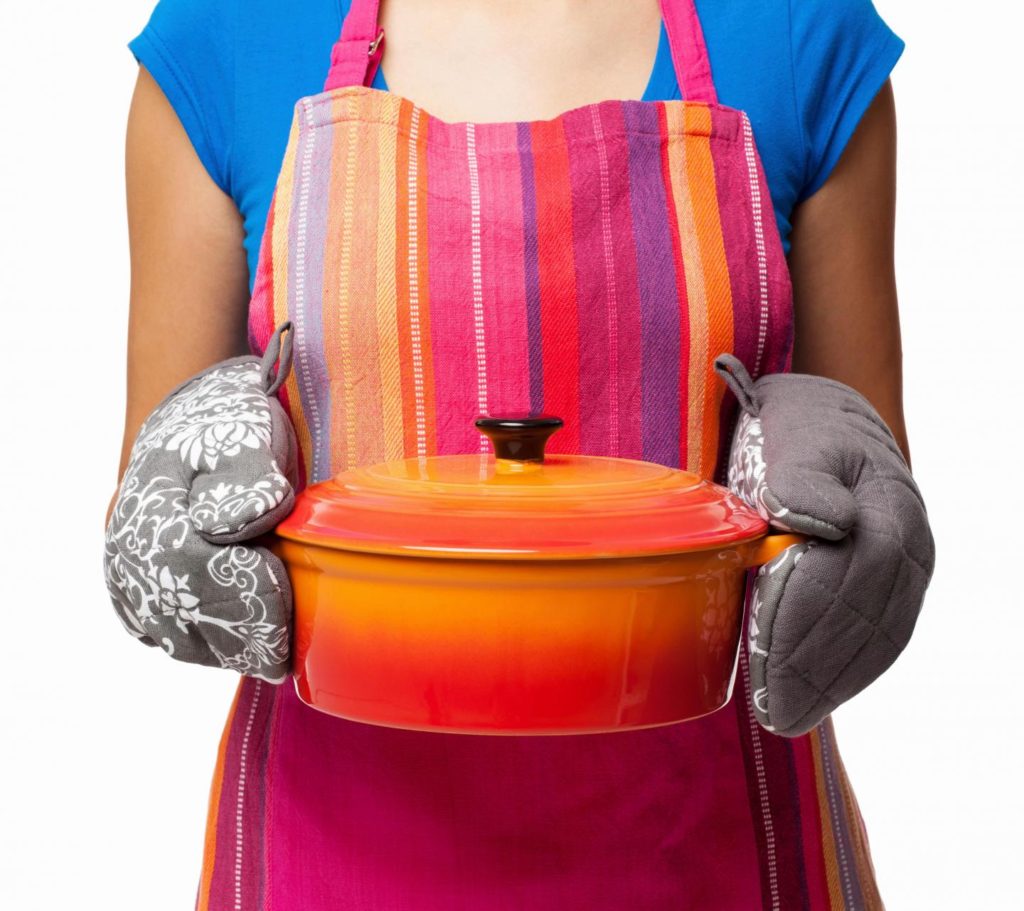 31 AugAugust Dish: Serving Up Cool Things in Food This Month

Cows gaining their sea legs and insects that are good for your intestines? For cool things happening in the food space, this month did not leave us disappointed.

Here are some of the highlights.

The world’s first floating dairy farm will take to the open seas off the shore of Rotterdam, Netherlands by the end of 2018. Built by Dutch property company Beladon, the three-story farm will house 40 cows (milked by robots, of course) and is expected to produce a little more than 200 gallons of milk daily to sell to the local community.

Why it’s cool: The idea was inspired when Peter van Wingerden, an engineer at BELADON, witnessed the chaos in New York City after Hurricane Sandy in 2012. After seeing much of the city flooded and transportation networks down, van Wingerden decided to find a way to produce fresh food close to consumers in case city infrastructure is compromised.

As van Wingerden puts it, “with increasing demand for healthy food, fast-growing urbanization and climate change, we can’t rely on the food production systems of the past anymore.” By 2050, 70% of the global population are expected to live in cities and urban areas—so maybe van Wingerden is on to something.

The farm will also use recycled materials as much as possible. An estimated 80% of what the cows eat will come from food waste or by-products from local restaurants and breweries, delivered to the farm by a ‘green waste’ firm. The other 20% will be grown on the farm and fertilized with cow urine and manure.

Joshua Applestone, founder of APPLESTONE MEAT CO. is hedging his bets on meat on-the-go with his four meat vending machines in Ulster County, NY—and he’s looking to expand. Each of his machines dispenses a different type of protein, as he believes people should have around-the-clock access to butcher-quality meat.

Why it’s cool: Before Applestone Meat Co., Applestone had a cult-following for his quality meat products as a butcher in New York. When he started his namesake company, he ran into issues of limited staffing and high demand. So of course, he looked to more creative methods of retail.

The four vending machines now account for 70% of Applestone’s sales and require constant restocking. Currently, the machines carry about 150 items, but Applestone keeps innovating. He is currently developing custom-made machines that will hold as many as 1,000 items and his dream is to have a meat machine in every city.

CONVENIENCE is one of the top priorities for American shoppers as we work to plan our meals around busy and sometimes non-traditional work schedules. Accessibility is key to consumers—and key to Applestone’s success.

Consuming crickets might be a new way to maintain a healthy gut and reduce inflammation, according to a CLINICAL TRIAL from the University of Wisconsin, Madison. The trial included 20 adults and assessed the effects of a consistent diet including cricket powder.

Why it’s cool: There have been CLAIMS for the past couple years that crickets are one of the hot new food trends—from being used in potato chips to protein bars. While the idea of crunching on crickets bugs some people, the science behind sprinkling these creepy crawlies in your next meal might have legs.

In the clinical trial, it was discovered that when participants consumed 25 grams of cricket powder daily, there was an abundance of “good bacteria” in the gut, as well as an increase in a metabolic enzyme that contributes to gut health. On top of that, researchers also found that there was a decrease in an INFLAMMATORY PROTEIN associated with neurological disorders such as depression and narcolepsy, and cancer.

The SEATTLE GUMMY COMPANY released Mocca Shots, power-charged gummies that contain 100mg of caffeine—the equivalent to a little more than an 8 oz. cup of coffee. While these aren’t the only caffeinated gummies on the market, the company claims that these bite-sized bursts of energy have the highest concentration available. The gummies come in Chocolate Raspberry and Chocolate Orange flavors.

Why it’s cool: With Americans DRINKING MORE COFFEE than ever before, it seems we’re all searching for our caffeine fix—and we want it now. Caffeinated drinks can take up to 45 MINUTES to completely metabolize, delaying that caffeine kick we crave so much. The Seattle Gummy Company claims that Mocca Shots metabolize quicker than beverages, as the caffeine is absorbed in the mouth tissues as opposed to the stomach and small intestine.

And the choice to mix chocolate with the gummies was intentional. The combination of cocoa and caffeine is actually PROVEN to be the perfect marriage—cocoa doesn’t only increase cognition and attention, but it also lessens some of caffeine’s anxiety-producing effects.