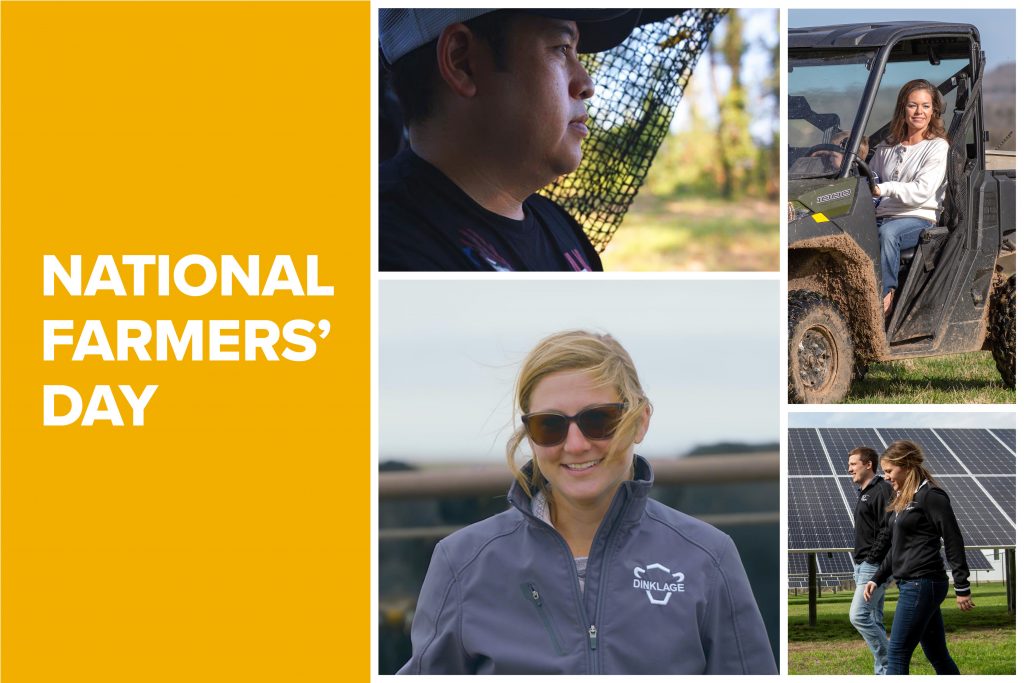 12 OctToday, and Every Day, Thank a Farmer

My grandfather started his dairy farm in the ‘40s in North Carolina, and growing up, I’d milk the cows before and after school. I worked it on weekends and during the summer with my cousins, the way my dad and uncles had done before me.

At the time, I didn’t know much about the business of running a farm. My cousins and I were just making sure we were doing what was best for the animals and keeping their needs met, the way we had been taught by our fathers, the way farmers worldwide continue to do.

Farming has been my life’s work. I started as a service tech in the ‘80s, meeting with broiler farmers, and for the past 40 years I’ve worked with chicken farmers in the poultry business.

I’ve seen farms get larger, using more and advanced technology. I’ve seen farms and farmers become increasingly more efficient and sustainable, focusing on conserving energy and natural resources. Animal care and welfare continues to advance as we improve monitoring systems. We’ve learned so much, but there’s still so much ahead of us.

In the U.S., farmers make up less than 2% of the workforce, but that small percentage feeds the nation. The world’s population is expected to reach nearly 10 billion by 2050, meaning farmers – and the food industry as a whole – will have to continue to innovate. And they will. That’s what they’ve always done.

Farmers are self-starters and hard workers. They make the most of their resources. They are dedicated to the land and animals in their care, 365 days a year, day and night. They work in all kinds of conditions because their neighbors need to be fed. That’s what it comes down to, really, and that’s what I want us to remember today.

As we celebrate and honor all farmers – past, present, and future – this National Farmers Day, take a moment to think about where your food comes from. It’s a fourth-generation cattle rancher in Nebraska, a sixth-generation pork producer in Iowa, and new poultry farmers just starting out in Arkansas. It’s resilient people near and far making sure we have food on our tables every day.

While my grandfather’s dairy farm is no longer running, I see the same work ethic and commitment and determination in the farmers I’m privileged to work with. So, to farmers everywhere, thank you. 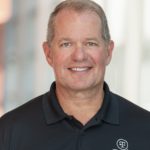 Chip began his career in 1976 working part time for Holly Farms, a company Tyson Foods acquired in 1989. In 1983 Chip began as a full-time employee in Crewe, Virginia, working in the breeder department. For the next 16 years he held various jobs including live production manager, plant manager and complex manager. In 1999 he was promoted to vice president of the tray pack division. He held this job until 2009 when he was promoted to his current role. Chip has served as the chairman of the Poultry Improvement Committee of The Poultry Federation, and as the chairman of the National Chicken Council’s Growout Committee.

Chip holds a Bachelor of Science degree in Business Administration from Wingate University.

Chip lives in Springdale, Arkansas with his wife Paula. In his spare time, he enjoys working in his yard and gardening. He also enjoys spending as much time as possible on the New River in North Carolina, doing anything in or around the river.