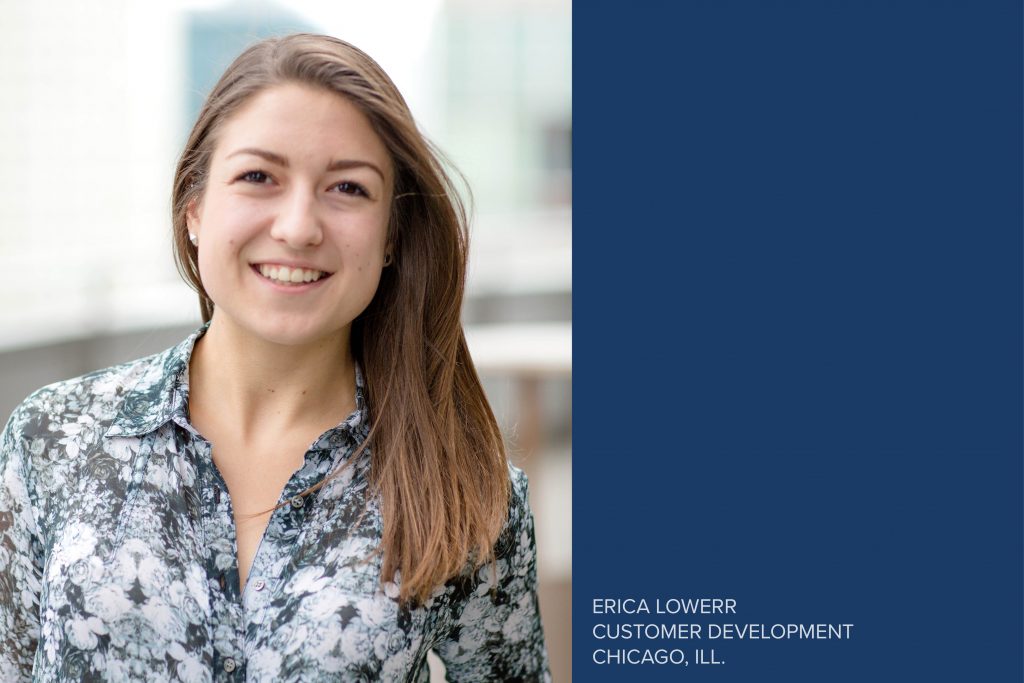 16 MarHow to Support More Women in the Workplace

Just three months into my career at Tyson Foods, I was given the opportunity by my manager to join Network of Executive Women (NEW). New to Tyson and the Consumer Packaged Goods (CPG) department, I did not know at the time how valuable this membership would become. While I have moved through different teams and positions since joining Tyson, that same manager who introduced me to NEW has continued to be a male ally, supporting my career aspirations through mentorship and development. However, as just one woman in a very large organization and industry, I recognize that this may not be the experience for all women.

Every day is an opportunity to celebrate and honor the contributions and accomplishments of women. My former and current Tyson managers demonstrate that through continued mentorship, support and career development. Organizations like NEW host countless events throughout the year, from panel discussions to keynote speakers, with a central theme of uplifting all women.

One such event, “Empowered Women Empower Women,” was a panel featuring four female leaders from varying backgrounds. The discussion centered on the many biases which still exist today around women in the workforce, some of which are upheld by women themselves through their own unconscious bias. That’s right, even women can fail to support other women.

Below are three ways you can make an impact as a fellow female coworker, a peer, an ally, or as a leader. Consider this list a starting place for how each of us can contribute to raising all women.

Be alert to bias

We all have unconscious biases, but once we recognize them, we can no longer accept them. The first step is to truly be alert to the bias you have. One way to help identify these unconscious prejudices is through various online surveys or evaluations. Harvard has developed several Implicit Association Tests (IAT) which you can access for free as part of Project Implicit. Options range from race to age to gender, with the Gender-Career IAT being most relevant for identifying your own bias towards women in the workplace.

Once you know your biases, work to identify active ways to combat them. For example, if you are writing a performance review for a female coworker, try removing the name before proceeding with the review. Notice how this impacts your language and your interpretation of their working style. Replace their name only after you’ve finished writing the review.

This is a big one and one of the easiest to implement. You might have heard the statistics around women only applying for roles in which they meet all or most of the criteria, while men would apply if they felt they met 60% of a given criteria. This reveals perceptions women have of themselves – but the good news is, those perceptions can be reversed. When having conversations with your female colleagues about applying for the next role or taking on a project, reinforce her value through identification of her strengths. Take it a step further and re-frame any perceived “skill gaps” which may be holding her back as opportunities for growth. You don’t have to be a people manager to make an impact, either; you can practice this in supporting your female peers.

Being a mentor is one thing, but have you considered the impact of being a sponsor? You may be asking yourself, what’s the difference? If I’m a mentor, aren’t I also a sponsor? The answer is, not necessarily. Being a mentor is important, but a sponsor is the next level; it’s being an advocate for the individual, especially when that person is not in the room. If you hear about opportunities which align to her skillset and career goals, call her name out in the room as a potential prospect. If you are part of a talent review, call out her strengths so other people managers know of her abilities and growth.

This list is certainly not exhaustive, but an opportunity to consider the role each of us play in uplifting all women. Here’s your challenge: pick one or pick all three to try-on in the next month and see what a difference you can make. 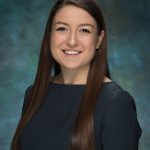 Erika joined the Tyson Foods team in November 2018, as her first foray into Consumer Packaged Goods.

Before joining Tyson Foods, Erika worked in Buying and Merchandising at various retailers including Kohl’s, Best Buy, Blick Art Materials, and Groupon. She has a Marketing degree from the Carlson School of Business at the University of Minnesota.