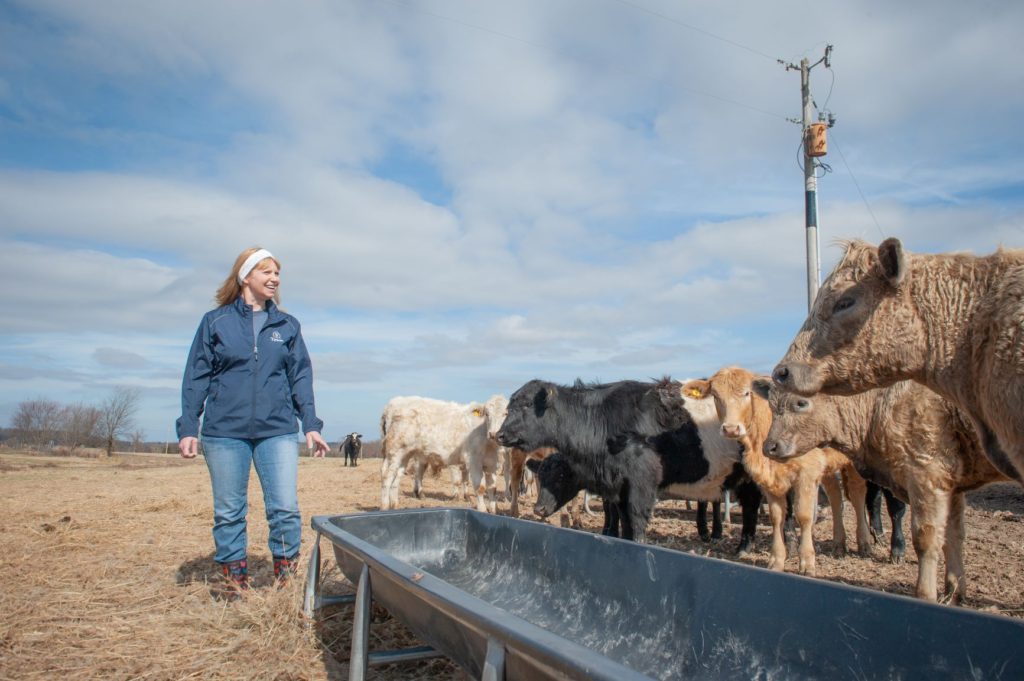 I’ve recently had the great fortune to be appointed to lead the poultry business for Tyson Foods. Learning about the chicken business is both humbling and exciting since my background is in Fresh Meats, which includes beef and pork.

Each business is a different animal—no pun intended—with its own unique qualities. But in my onboarding, one common, critical factor has been reinforced for me: each relies on independent farmers.

Farmers are the backbone of agriculture. About 99 percent of America’s 2.1 million farms are operated by families—and that includes most of the more than 9,000 farmers and ranchers who supply livestock and poultry for Tyson Foods.

Because the relationship between our company and the farmer is so important, we’ve taken steps to put some guiding principles in writing:

It’s worth noting that apart from the tangible support of the farmers and ranchers we work with, we advocate for them in spaces where it truly matters—like government policy.

We’ve met with members of Congress, the USDA and the office of the U.S. Trade Representatives to press for solutions. Not only do we advocate on their behalf, but we provide our suppliers with RESOURCES TO TAKE ACTION themselves.

The bottom line is that we’re in a global business. Stable market access is vital to our company and the farmers and ranchers who supply us. We hope to see a resolution to trade barriers soon.

We pay American farmers and ranchers more than $15 billion each year to buy cattle, pigs and raise chickens. And, since those animals have to eat, we’re one of the nation’s largest buyers of grain. I am extremely proud of these facts, and I know many at Tyson Foods who are, too. My great hope is that we can continue to tell the story of the American farmer, be an advocate for them and help them succeed.

He is a member of Tyson Foods’ enterprise leadership team and reports to President and CEO Noel White.

Chad is a true servant leader who cares deeply about people and creating a culture of empowerment and positive intent. As a long time FSQA leader, he is a strong believer in the Tyson We Care safety program which seeks to ensure the safety of all team members through continuous improvement initiatives that promote communications, awareness and best practices.

He earned his degree in Animal Science at Texas A&M University in College Station, Texas.