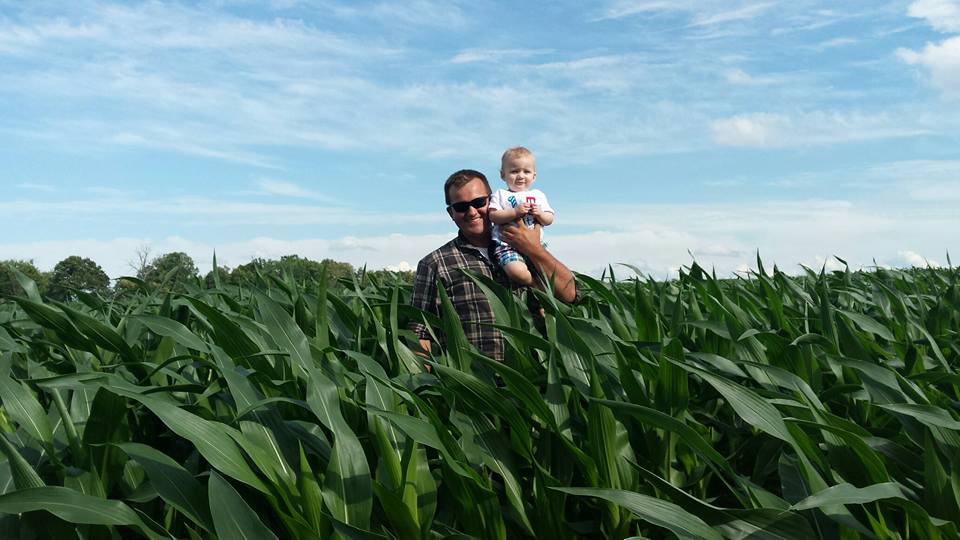 12 OctFamily Farmers: The Cornerstone of Our Business

Even though most consumers are several generations removed from the farm, nearly 2 out of 3 of them have a favorable impression of agriculture. And, when it comes to being trusted to make sure food is safe, consumers rank farmers near the top.

I grew up on an Iowa livestock and grain farm and I’m grateful to be part of a company that values farmers. In fact, at Tyson Foods FARMERS ARE THE CORNERSTONE OF OUR BUSINESS. Here are five things you may not know about farming and our company:

Tyson Foods doesn’t own many farms. All of the cattle and most of the pigs and poultry for our meat business come from independently-owned farms and feedlots. For decades we’ve contracted with farmers to raise our chickens, with the company supplying the birds, feed and technical support, while the farmers provide the housing, labor and utilities. We don’t own any feedlots, so we buy cattle from independent ranchers and feedlot operators. While Tyson Foods owns a small pig breeding subsidiary, we buy most of the pigs we need from farmers who raise their own animals.

About 99 percent of America’s 2.1 million farms are OPERATED BY FAMILIES. That includes most of the more than 9,000 cattle, pig and poultry farmers and ranchers who supply Tyson Foods.

While we believe the farmers and ranchers who supply us do a great job taking care of their animals; today’s consumers want additional assurance. That’s why we started the TYSON FARMCHECK® PROGRAM in 2012. It involves third-party auditors who check farms for things like proper human-animal interaction and worker training.

We’re making the most of new technology at Tyson Foods and so are many of the farmers who supply us. For example, a growing number are using use smart phones to access records or monitor conditions in their livestock or poultry barns. Some ranchers are even using camera-equipped DRONES TO CHECK THEIR CATTLE.

We’re thankful for farmers and hope more people will come to appreciate the work they do to help feed the world. As George Washington once said, “agriculture is the most healthful, most useful and most noble employment of man.” It’s still true today. 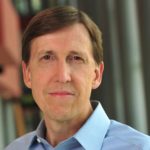 Gary started his communications career a television, radio and newspaper reporter and editor. He became part of the meat industry in 1986 when he joined IBP, inc. as a communications specialist. He was later promoted to manager of communications and, after Tyson Foods’ 2001 acquisition of South Dakota-based IBP, became director of public affairs for Tyson Fresh Meats. In 2004, Gary moved to Tyson Foods’ headquarters in Springdale, Arkansas, where he serves in his current position.

Gary grew up on a livestock and grain farm near Rembrandt, Iowa, and earned a degree in agricultural journalism from Iowa State University. He and his wife Deb, who also grew up on an Iowa farm, have three children and a small herd of cats.