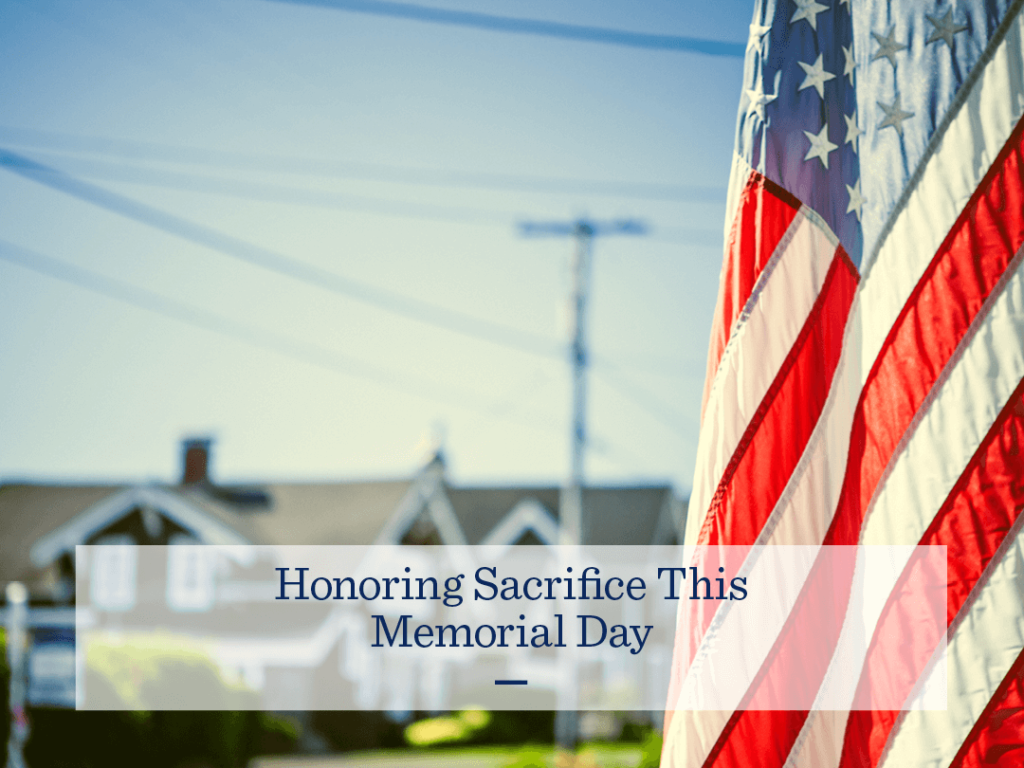 28 MayWhat I Learned in the Navy

As an immigrant to the U.S., I will always be grateful for the opportunities this country has given me. One of them was the chance to serve in the U.S. Naval Reserve.

I got there in a roundabout way.

When I was a kid growing up in South Africa, I loved diving. My dad was a commercial diver, and I went diving every chance I got. When I was a college freshman in Virginia, I met a U.S. Navy recruiter who told me I could make money for college (which I sorely needed) and have a chance to go to Navy dive school. I literally dove at the chance.

Over the next few years, I went through boot camp, advanced training and then served in a number of units: USS Papago ATF 160 (a very old ship!), Explosive Ordinance Disposal (EOD), Navy SEALs (as a support person), and Judge Advocate General (JAG) – everything except diving!

I have great memories from that time.

One thing that sticks with me is the dedication I saw from my fellow reservists and active duty military. Many of them were called up to the Gulf War and made huge sacrifices in service of their country – and of course, that remains true today with so many servicemen and -women serving around the world in difficult environments. This is Commitment with a capital “C”.

1.    Teamwork is everything. A team succeeds because a group of people together is much stronger than any individual. Problems are easier to solve when someone is by your side helping you.

2.    Focus on the details. Paying careful attention to the details leads to flawless execution. In a business like ours where pennies really count, managing the details is critical.

3.    Strive for equality. The military draws people from of all colours, from all backgrounds and treats everyone the same. In doing so, they get the most out of the organisation. This is true also for our business. When we focus on diversity, we get better results and greater creativity as we draw on broader thinking.

As we come up to Memorial Day and honor those who have died in service of our country, let’s also recognize those who are currently serving and have served. If you work with a veteran, make the most of it – and where possible, help recruit more of the talented men and women who come from one of the greatest training organisations on the planet.

I’m grateful every day that a passion for diving led me to learn such valuable lessons and meet such outstanding people.

Before joining Molson Coors in 2005, Stewart worked with KPMG and then The Hackett Group, both professional services companies where he held various senior audit and consulting roles.

Stewart earned his bachelor’s degree in accounting from the College of William and Mary and a law degree from the University of Miami. He is on the board of North West Company and has served with various organizations within the U.S. Naval Reserve.