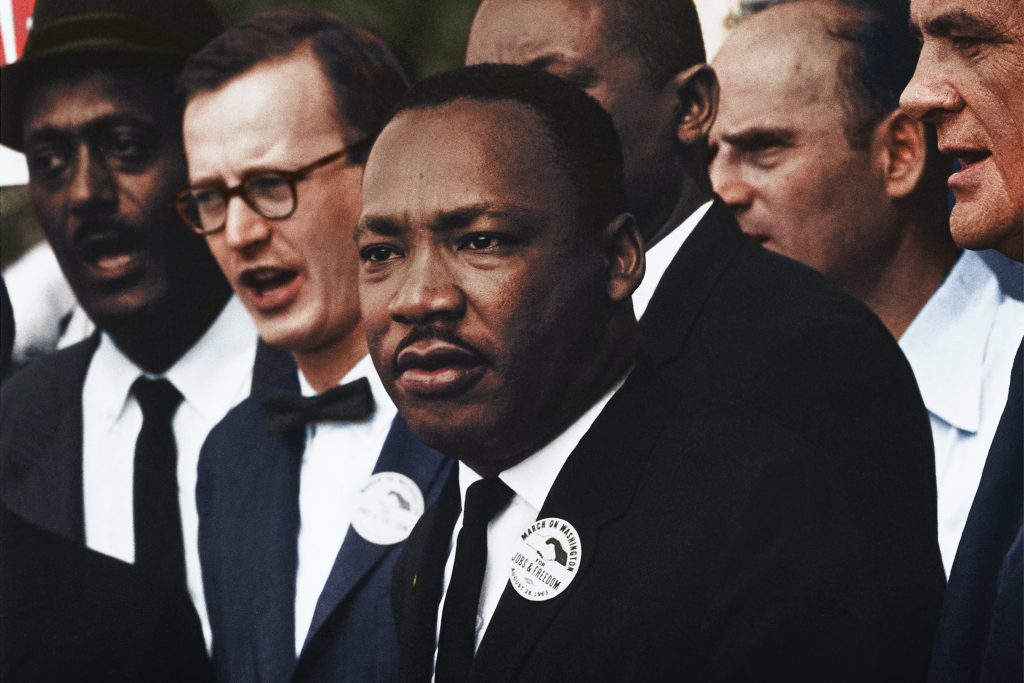 Dr. Martin Luther King Jr. believed all people are created equal and deserved the same rights and privileges regardless of race, creed, or color. He had hope for a better America. He was a champion of change. Change is defined by “making something or someone better,”  and Dr. King was an image of change during the 1950’s. His legacy has continued to inspire change and empower movements for the last 70 years.

The first Dr. Martin Luther King Jr. holiday was recognized January 20, 1986 after President Ronald Reagan signed a bill for the federal holiday to honor Dr. King’s commitment to equal rights. However, it wasn’t until January 2000 that the holiday was officially observed by all 50 states.

His legendary “I Have a Dream Speech” on the steps of the Lincoln Memorial had a lasting influence worldwide. In 1964, Dr. King was awarded the Nobel Peace Prize because of his nonviolent campaign against racism, spotlighting the injustices of our nation against blacks and the marginalization of all people, regardless of the color of their skin. For all who would believe, he “argued that civil disobedience is not lawlessness but instead a higher form of lawfulness, designed to bring positive or man-made law into conformity with higher law,” making us all better servants of one another.

We must empower each other to be champions of change to create a better future for generations to come. We must work together to create a more sustainable food system and continue the fight for equality and justice for all, just as Dr. King did, keeping his dream alive.