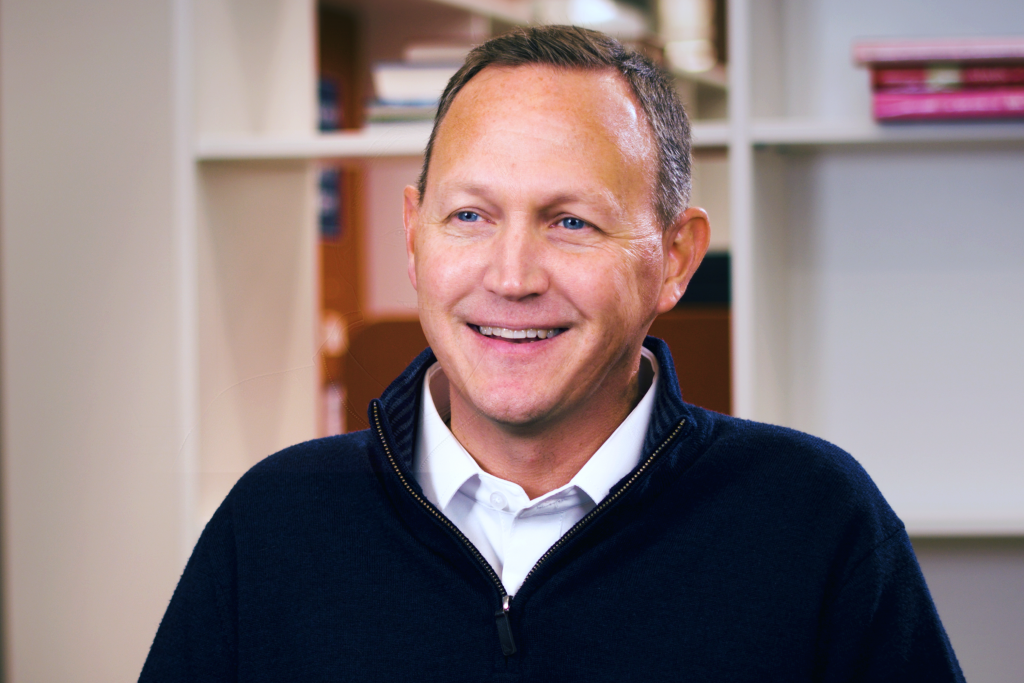 29 NovGoing All In: A Team Member’s Adoption Story

Micah Nichol loves this time of year. If he had it his way, we’d all start listening to Christmas music in July, and holiday movies would play on repeat year round.

“My date that I’ve given him is November 1,” says Jason Nichol, Chief Customer Officer for Tyson Foods. “The day after Halloween I always say, ‘Micah, you are released.’”

Jason and his wife, Michelle, adopted Micah – their youngest – from Russia in 2009. It was a long process, Jason says, and much more complicated than he and his wife had anticipated, but they knew they could give a child somewhere a home.

“There are 153 million orphans in the world, and our thought process was we can’t help them all, but we can help one, and that started us on our journey.”

They traveled to Russia three different times within a 100-day period in the winter of 2008-2009 to complete the process and bring Micah home. The first time they came to the orphanage, the Nichols met with the staff to learn more about Micah’s medical conditions. Like Jason’s older son, Micah also has cerebral palsy that affects his right side. But what Jason remembers most is how loved he was at the orphanage.

“The first time we went [to Russia] he was dressed in real cute clothes and had his hair cut. The second time he was wearing camouflage overalls with turquoise socks, just whatever they had,” Jason says. “It was that second trip the orphanage director wanted to know if we would adopt Micah. And when we said, “Yes,” she just started crying, tears streaming down her face, and that just showed how much she cared for him.”

And it was all big smiles, Jason says, on Micah’s first night home.

Recently Jason shared his story of adoption at the Court Appointed Special Advocates (CASA) of Northwest Arkansas Light of Hope event, where he was the keynote speaker. CASA of NWA is a non-profit organization that provides compassionate advocates for children in foster care. Jason has been volunteering with the organization for about six years, and Tyson Foods has been a supporter since 2008. With so many children in need, Jason says, there are so many ways to help.

“If you’re thinking about adopting, go all in,” Jason says. “You will have to get comfortable being uncomfortable but ask for that help. There are people that want to help.”

And if adoption isn’t your journey, there are many agencies to support and ways to help children while they find a home. Whether it’s volunteering time or giving financially, Jason says you really can’t go wrong investing in the next generation.

Micah is now 16 years old. He loves music and wakes up to music every single day. He loves Christmas, and his birthday, and Halloween, and talks about those three things all year long. He brings laughter and joy to his family every day.