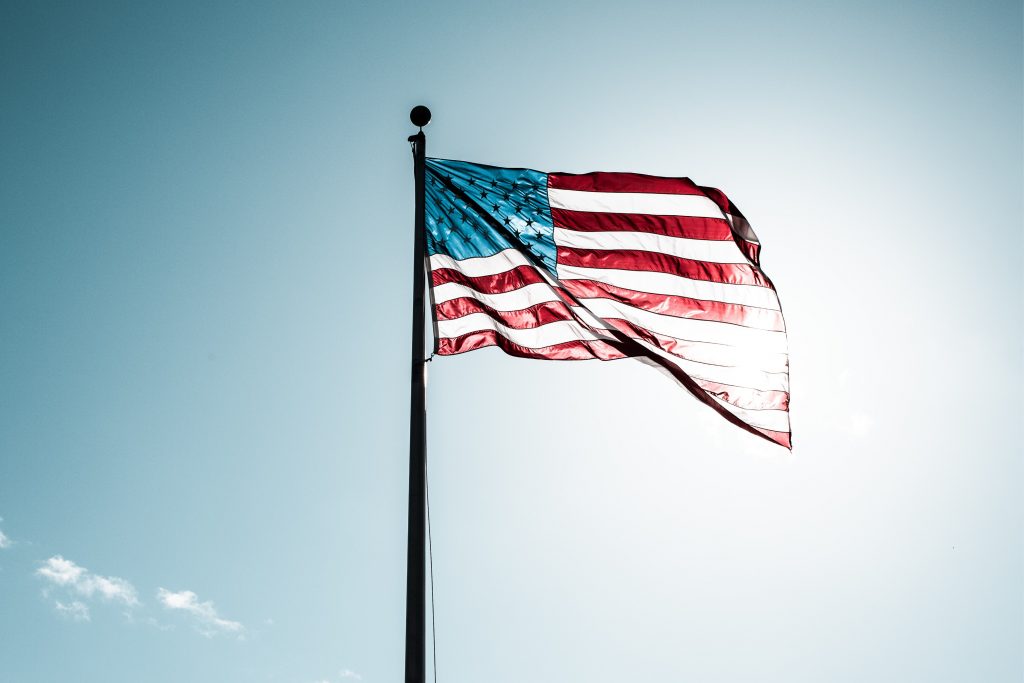 When José first came to the United States from Guatemala, he didn’t know what lay ahead for him – but he knew it was brighter than what he was leaving behind. José found a home at Tyson Foods, and through our Tyson Immigration Partnership (TIP) program, we helped him find a home in America – as a U.S. citizen.

“Starting the process to become a citizen was intimidating and scary, but I wanted stability for me and my family,” José says. “Without the people involved in the programs, I would not have the confidence to pursue citizenship.”

Today, we’re proud to announce we’re committing more than $1 million to support our many team members who are immigrants to the United States through the TIP program, expanding to support 40 locations across 14 states. The program provides legal services and guidance to team members as they go through the process of becoming a U.S. citizen.

Tyson Foods works with Immigrant Connection and, in our home state, Arkansas Immigrant Defense, both of which are non-profit groups helping provide immigrants with legal services, such as employment authorization renewals and petitions for citizenship. Immigrant Connection hosts monthly informational meetings for team members at 27 company locations across the country and Arkansas Immigrant Defense is visiting 13 locations in Arkansas. Tyson also reimburses team members’ citizenship application fees which, for an individual, can be as much as $725. In the last year alone, TIP has helped more than 500 team members.

“We care about our team members and want to help them achieve their goals, including those who have dreams of becoming U.S. citizens and having greater access to opportunities our country has to offer,” says John R. Tyson, Executive Vice President and Chief Sustainability Officer. “We’re working hard to help team members who want and need assistance with their lawful immigration status or the complex and expensive process of becoming a citizen. We want to be the most sought-after place to work, and this is one way we hope to do that.”

José is one of many who came to the United States – and to Tyson Foods – dreaming of a better, brighter future. And we’re committed to setting our team members up for success. Our average total compensation for hourly team members has increased to more than $24 an hour – more than $50,000 a year – and includes medical, dental and vision insurance, vacation, and other benefits. In total, we have invested more than $500 million in wage increases and bonuses for frontline workers over the past year.

“Tyson is a place that keeps you growing,” José says, “and I really appreciate the professional and personal growth the company offers.”