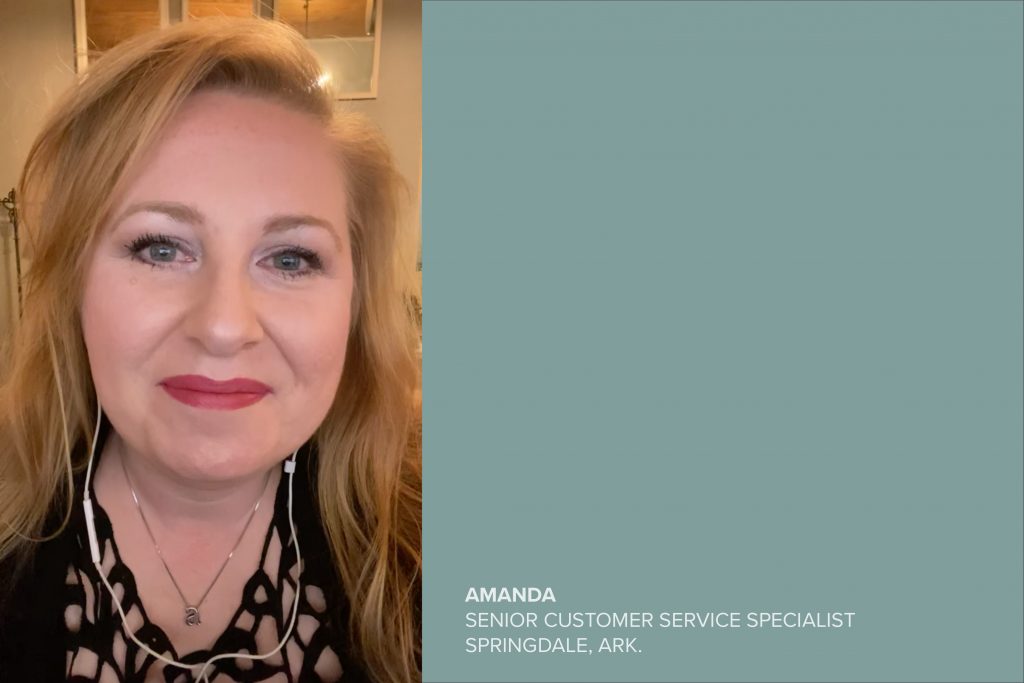 To me, Women’s History Month can be summed up in two words: “Watch me.”

It was 1996. I was sitting in a high school counselor’s office across from a thin man wearing a pressed shirt, khakis, and leather penny loafers. “Jagged Little Pill” by Alanis Morissette was stuck in my head.

This same educated man had convinced me to take non-college prep courses the previous year. He had written out all the statistics on “mediocre” students – students, he said, like me – that never complete college. Also, he reminded me, my family and I could not afford a “failed attempt at college” because, yes, we were in fact very poor.

He had my second year of non-college prep courses printed out for me on his desk. I, again, told him I wanted to go to college.

“Amanda, you are not college material,” he said. “I would recommend you marry that boyfriend of yours. He’s in a great family, ya know? Besides, you will not get to graduate with your class if you change course now. You are behind them by a full year.”

Something inside me became unhinged, despite the calm demeanor I granted Mr. Penny Loafers. I slowly stood up, braced myself on his desk, looked at him direct in his eyes said: “I agree with you. I will not be graduating with my class. I will be graduating a year earlier than my class”.

He laughed at me and told me it was impossible. I said, “Watch me.”

I left that room not having a plan. Alanis Morissette was now even louder in my head. I enrolled in college courses at a local community college, taking classes at night and during the summers.

I also worked to pay for them. Not only did I graduate a year early, but two other girls also saw what I was doing and did the same.

College was not easy for me. I worked five part-time jobs to help support my mother, who depended on me. By the grace of God, I managed being a full-time student, working all those jobs, getting my assignments done, paying for both my mother’s car and mine, and still  deposited money into her account so she had her needs met.

I’m still paying off student loan debt every month, but I shattered a curse in my family. I am the youngest of 13 siblings. I grew up in a small town, in a tin box trailer with an extremely abusive alcoholic father and no running water.

All my siblings made poor life choices with lasting consequences. Despite my environment and a lack of role models, I knew no one was going to change my life except for me.

There have been more times than I’d like to admit that I had to look someone in the eye and tell them, “Watch me.” This Women’s History Month, in my workplace at Tyson Foods and at home in my community, I celebrate the girls and women that face difficult turning points in their lives with a smile and pray that they too have the strength to proudly proclaim, “Watch me.”