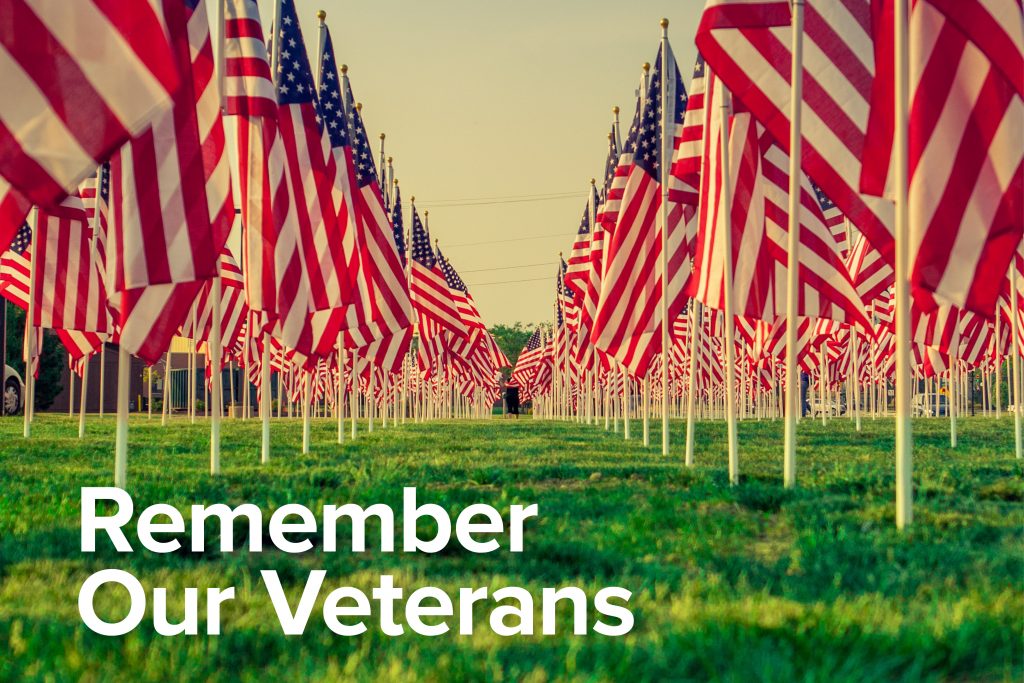 11 NovVeterans Day: Honoring All Who Served

On November 11, 1918, the Allied powers signed a ceasefire agreement with Germany, bringing an end to World War I. After WWII, 11/11 became a day to recognize and honor veterans of both wars and was officially designated as Veterans Day in 1954.

Today, we’d like to recognize the thousands of Tyson Foods team members near and far who have bravely served their country. Thank you for your commitment and your sacrifices.

Below, we highlight one of those team members, his military experience, and how it still impacts him today.

Don served in the U.S. Marine Corps for 12 years, working in Military Police. Part of this time was spent teaching ethics at the Military Police Academy – skills he uses today as the director of Ethics for Tyson Foods.

“I’m very proud to work for a company that sincerely and humbly takes lessons learned and then applies them toward making Tyson a better place to work for all our team members,” Don says. “I’m still passionate about protecting and serving others, and I have a particularly strong desire to help our team members find resolutions when they have issues or concerns.”

How has your background as a Veteran shaped who you are as a person and a professional?

After 12 years in the Marine Corps, I don’t think there’s a single part of my life that didn’t change in a positive way. Probably the most comprehensive thing for me was the self-discipline, confidence, and sense of purpose it helped bring to all parts of my life. It also created a sense of adventure in me as well, and I cherish that. I always say I’d rather die with memories, not plans.

I’m extremely proud to be Choctaw and of how much our tribal leadership has done to improve growth and prosperity of all our members, especially in rural health care. I try hard myself to live up to the standard by participating in tribal elections and representing the tribe where I can. I’m honored to be a Choctaw representative with the Native American Veteran’s Association. Choctaws have an unofficial motto that resonates with me still: “Together We Are More.”

What’s a fun fact you would want others to know about you?

I’m an accomplished writer and filmmaker. I’ve written a book and several screenplays that have won over 50 awards at film festivals all over the world. I’ve produced or worked on several films and commercials. I’m also an avid ultrarunner with over 100 running medals accumulated over the last 30 years. My longest run was 100 miles.