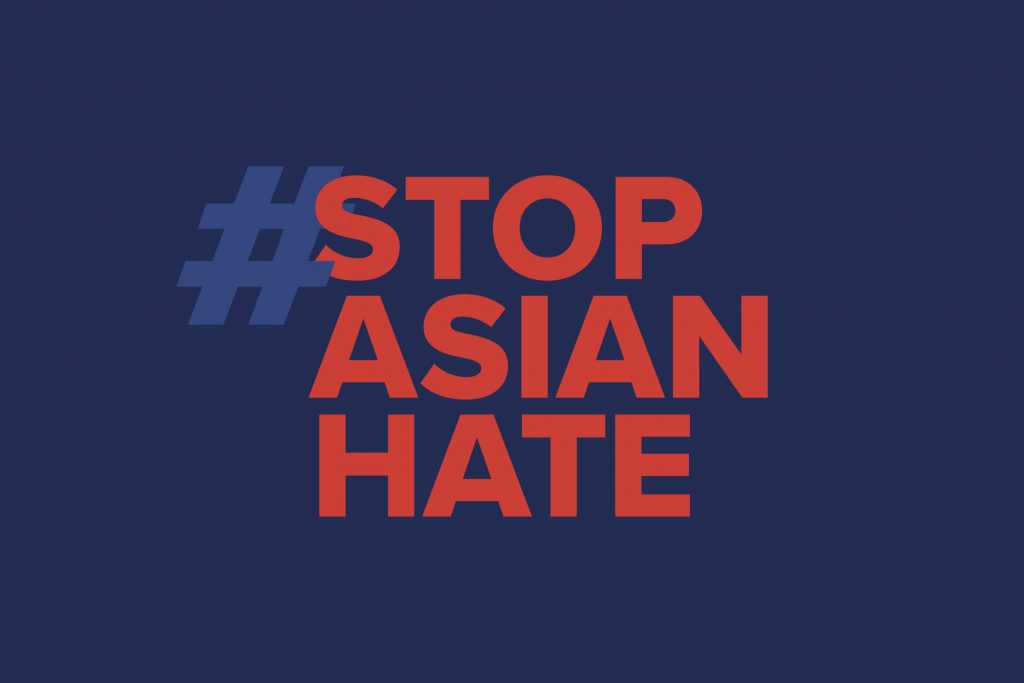 Since the start of the COVID-19 pandemic, there has been a documented spike in racially motivated attacks, hateful rhetoric, and violence against people of Asian descent in the US. These attacks have again been brought to the forefront with the news that six of the eight senseless murders in Atlanta last week were Asian women across three Asian-owned businesses. This last year has been challenging for the Asian American Pacific Islander (AAPI) community to observe, experience and process.

“Hatred should never be the answer, and should not happen today towards any race, gender, or religion,” said Dr. Jianlin Si, Director, International Sales. “However, since 2020, there has been a dramatic surge in Asian hate crimes, and we must stand up against this.”

In the wake of these incidents, and in support of today’s #STOPASIANHATE Virtual National Day of Action, Asians & Allies Business Resource Group (BRG) co-chairs Allison Kao and Briana Lee reached out to team members for responses and feedback on the impacts of the past year and the lessons we must learn. The Asians & Allies BRG represents over 15,000 team members at Tyson Foods, spanning a diverse range of ethnicities, languages, and cultures.

The Effects of a Year

The increase in anti-Asian violence and rhetoric is horrifying in itself, but it also embodies a much greater and deeply seeded systemic racism against Asian Americans that has persisted in our country for over 150 years. In 2020, we saw a 150% increase in hate crimes against Asians in the United States. To build a more inclusive, united country, we must be willing to acknowledge and address the disparities that exist for people of color.

These are responses from Tyson Foods team members on how this past year has impacted them and their families and represent the experiences and feelings of many.

The Lessons We Must Learn

The model minority myth, which persists today, is particularly harmful to the Asian American community. This myth characterizes Asian Americans as inherently hard working, successful and problem-free, and makes it seem like there is no basis for injustice. However, if you look beneath the surface, Asian Americans have the largest income gap of any racial group.

The perceived success of a small percentage of our population erases the experience of individuals who are among our most vulnerable – the elderly and those struggling to get by – who continue to be dismissed, targeted and marginalized to the fringes of society. Moreover, the model minority myth can be used as a weapon that contrasts the apparent success of one racial group against another; it prevents solidarity.

Team members also noted the dangers in perpetuating stereotypes: Asians are not a virus, a perpetual foreigner, or a model minority. It’s also important, team members said, to recognize that immigrants come to this country to prosper and thrive, and cultural differences do not change their value in society.

How To Take Action

BRG members compiled the following list of ways to take personal ownership of equity, inclusion, and diversity in our day-to-day roles, and how to show support for fellow Asian Americans and Pacific Islanders in the workplace and in our communities.

At Tyson Foods, we are willing not only to speak out, but to take action, including supporting organizations that have as a part of their mission eliminating hate and racism against Asian Americans and Pacific Islanders.  Every day, we should be creating environments where every team member feels valued and respected. This means that we must be willing to learn, to understand and to grow.

“By working collaboratively,” Dr. Si said, “we will create a society for people to live without fear, full of innovation and equal opportunity.”

Staff at Tyson Foods
More from this author
Author