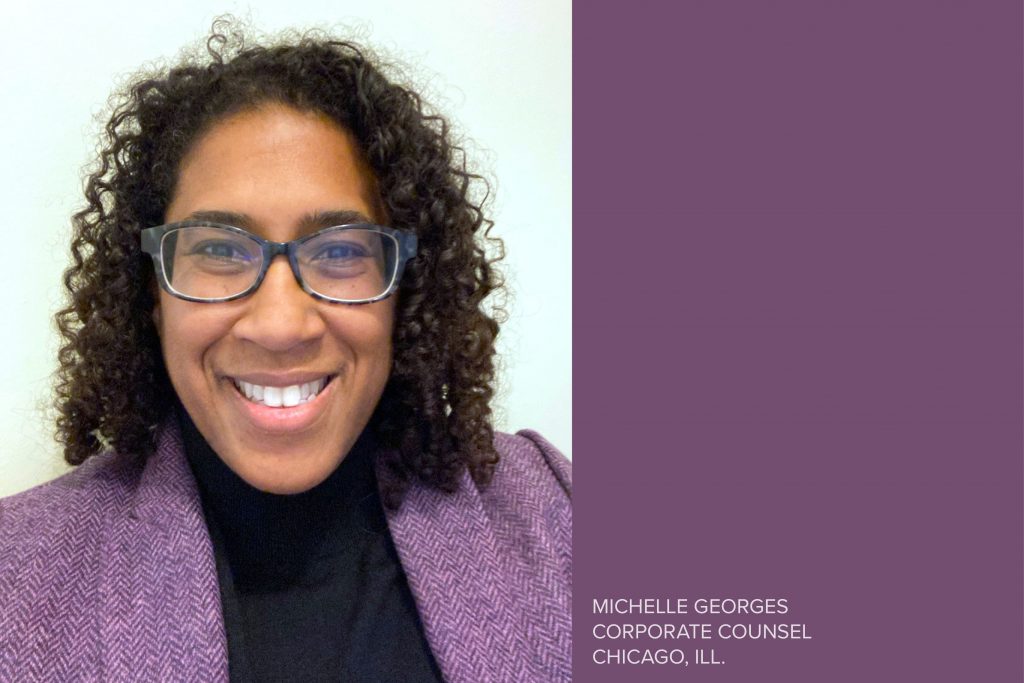 24 FebCelebrating African American Contributions to the Food Industry and Beyond

This month, you’ve heard from fellow leaders of the Tyson Foods African Ancestry Alliance Business Resource Group as we have shared information to continue building awareness and understanding around the contributions of African Americans, both past and present.

This week, we’d like to introduce you to some lesser-known African American figures who have made lasting impressions on the food industry: chef and cookbook author Abby Fisher, and inventors Lloyd August Hall and Frederick McKinley Jones.

Abby Fisher was born into slavery in South Carolina and learned to cook in plantation kitchens. She and her husband eventually moved to San Francisco, Calif., with their family where they started a pickles and preserves business under the name Mrs. Abby Fisher and Company.

Building on the success of her food business, Fisher was encouraged to write a cookbook. She was not literate, so she had to dictate all of the book’s content. The book, “Mrs. Fisher Knows About Old Southern Cooking,” was published in 1881. It was one of the first cookbooks in the words of an African American woman and former slave and one of the earliest to also document the contributions of African Americans to American cuisine.

Lloyd Hall was chemist who helped develop a number of ways to preserve foods, including some still commonly used today. During his lifetime, he obtained a number of U.S. patents in food chemistry.

In 1932, he helped create a method of curing meats by combining salt and crystals of sodium nitrate and sodium nitrite to suppress the nitrogen that can spoil food. Prior to this development, meat was preserved primarily with salt alone, which adversely impacted its taste. Hall’s method for curing meats is still used today.

Hall’s research in food chemistry also impacted the use of antioxidants, including Lecithin, which stops the fats in foods from spoiling when exposed to oxygen. He is also credited for work in discovering that some spices used to preserve foods were in fact introducing bacteria and mold, speeding up food spoilage. This led Hall to invent a purification system using ethylene oxide gas and a vacuum chamber to purify the spices. This system was later adapted to sterilize drugs and cosmetics. You can learn more about Mr. Hall’s life and body of work here.

Frederick McKinley Jones was a largely self-taught inventor of mechanical and electrical devices. He was born in Covington, Ky., and served in France during World War I. In the 1920s, he moved to Minneapolis, where he worked for Joseph Numero, selling equipment to the movie industry. Jones later patented a box office ticket machine which automatically dispensed tickets and change to moviegoers. He also created machinery allowing projectors to play recorded sounds.

Frederick Jones was a very prolific inventor. While these inventions were helpful to the movie industry, his later work would greatly impact the food industry.

During the 1930s, Jones turned his attention to air conditioning for cars and trucks. While there are several different stories as to what inspired him to design refrigerated vehicles, his invention would change the transportation of meat and produce.

To learn more about other African American inventors and pioneers, here’s a small sampling of websites and articles to start your journey. –

Corporate Counsel
More from this author