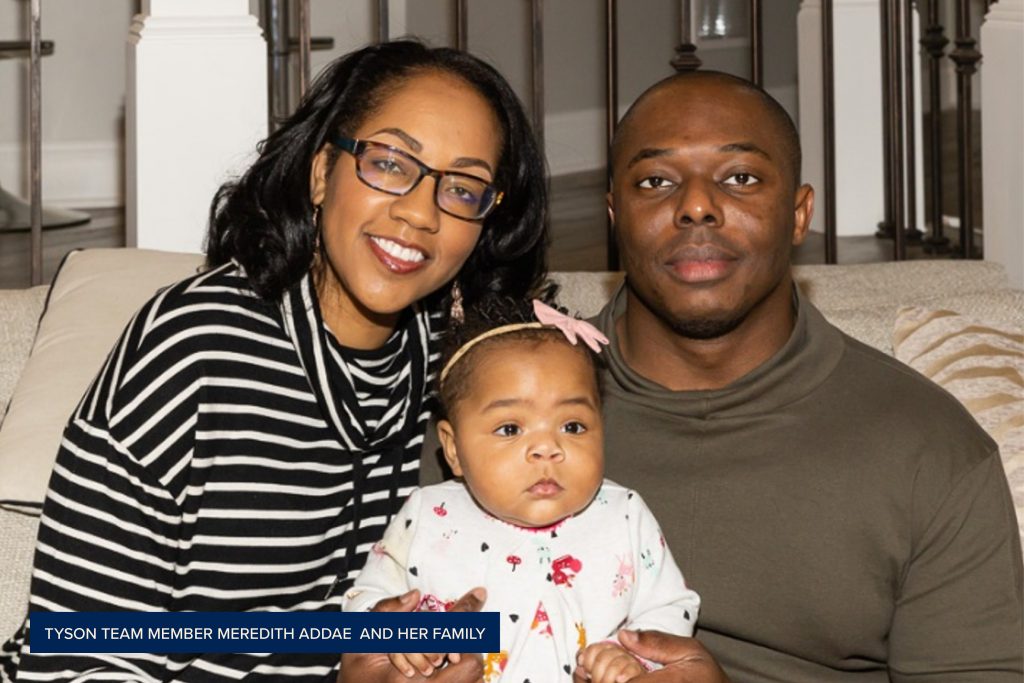 We must never forget that Black History is American History. The achievements of African Americans have contributed to our nation’s greatness.

As the magic of the holidays fade and the darkness of winter settles in, my thoughts move to February and specifically Black History Month (BHM). For 28 days, our country seeks to acknowledge and celebrate the contributions of Black Americans, bringing with it a more holistic view of our collective American History.

It is a time to pay homage to those who came before us, to those whose stories have so long been largely overlooked. The telling and retelling of these inspirational stories of triumph over adversity were and are both restorative and transformative in nature – for there would be no Lebron without a Jackie, no Barack without a Martin, nor a Kamala without a Shirley.

As a child, Black History Month was affirming; one of the few times when my friends and I felt free to be unapologetically ourselves in an environment where we were the clear minority. I can still remember how powerful I felt as a teenager reading Maya Angelou’s “Still I Rise” before my entire church congregation, the excitement of portraying Rosa Parks during my elementary school’s BHM wax museum exhibit, and the overwhelming sense of pride I felt after walking through the halls of the DuSable Museum of African American History for the first time. The month itself seemed to have its own spirit, imbuing me with purpose, fortitude, and of course a sense of identity.

Leaving behind nights of terror and fear

Into a daybreak that’s wondrously clear

Bringing the gifts that my ancestors gave,

I am the dream and the hope of the slave.

While Black History Month is a time of celebration, it is just as much a time to raise national awareness of the racial inequities that still plague our community. Our children are more likely to be suspended or expelled from schools. Our women are three times more likely to die of pregnancy-related causes. Our men are 19.1% more likely to receive harsher prison sentences for similar crimes.

Our choices today will determine how history will judge. Did we stand up and vehemently resist, or continue operating like business as usual?

The median net worth of Black households is one tenth that of white ones, we are 2.4 times more likely to die of COVID-19 compared to whites, and the list goes on. The civil disobedience we saw erupt across our nation and the world in the last year were the unheard and their allies saying “enough is enough” – it is high time for us to eradicate the plague of what Isabel Wilkerson, a Pulitzer Prize-winning author, calls the American caste system. It is a system that none of us created but one we must be emboldened to dismantle.

Black History Month was not intended to be confined to a month but to introduce a theme to be considered throughout the year.

The quote above reflects why I am honored to serve as the co-chair of Tyson Foods’ newly created African American Ancestry Alliance Business Resource Group.  Where we are committed to the DREAM:

We and our allies are committed to strengthening team member unity and guaranteeing our collective success as One Tyson!

Tyson Foods Business Resource Groups (BRG) are affinity based networks championed by the Senior Leadership or Executive team and managed by the Talent and Culture team within Human Resources. They aim to provide professional development opportunities; increase team member networks, engagement, cultural awareness, and inclusion; and partner in community efforts.

While we are still in the infancy stages of our rollout, we are excited to share our new logo:

And, we’re already gearing up for a book and panel discussion at our corporate headquarters this month as well as participating in the Northwest Arkansas Foodbank Volunteer Drive.

Since knowledge is foundational to effective advocacy, I have included several external resources, books, movie and TV programs that can serve to heighten your awareness of the Black experience told by Black individuals.

For virtual events, check out NPR to learn more about their BHM lineup including their Tiny Desk Concert Series which will feature Black artists across genres throughout the month. The National Association for the Study African American Life and History (ASALH), The Founders of Black History Month, are kicking off a month-long virtual festival featuring Henry Louis Gates, Mae Jamison, and Evelyn Brooks Higginbotham to name a few. And the National Museum of African American History and Culture (NMAAHC) in Washington, D.C. has posted their BHM schedule of events.

For books, here are a few recommendations based on a Zoom book club my family and I started while in quarantine: The New Jim Crow: Mass Incarceration in the Age of Colorblindedness by Michelle Alexander, The Warmth of Other Suns: The Epic Story of America’s Great Migration by Isabel Wilkerson, and Love is the Way: Holding on to Hope in Troubling Times by Bishop Michael Curry.

This is by no means an exhaustive list, but I do hope it will spark further study. As we delve into our past, may we find keys to unlock a brighter future.