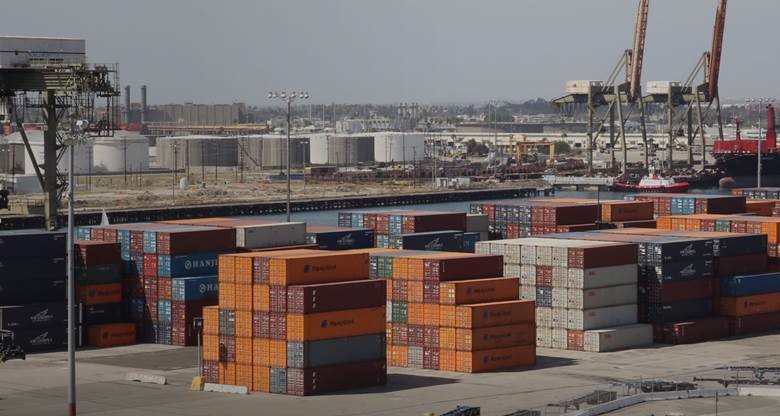 American farmers and ranchers are vital to a food company like ours, since they’re our primary source of supply. Together, we take pride in feeding people across this great country.

We also help feed people in other parts of the world, which is why the ability to export our products is critical to us and our future. Each day, products we make here in the U.S. are sold in global markets.

Tyson Foods has annual export sales of about $5 billion and we believe this number will continue to grow. Global consumers want U.S. protein and we want the opportunity to meet that growing demand. That’s why we support the U.S.-Mexico-Canada Agreement.

Known as the USMCA, the deal replaces the North American Free Trade Agreement (NAFTA), an agreement the U.S. signed with Mexico and Canada 25 years ago. When it was enacted, NAFTA was key to lowering trade barriers with our North American neighbors, creating enforceable trading rules, and accessing new markets for American-made goods and services. In fact, under NAFTA U.S. food and agricultural exports to Canada and Mexico more than quadrupled, supporting thousands of American jobs.

But NAFTA is now more than a quarter of a century old and it’s time for an update.

While every region of the world is important, a vibrant North American market is especially critical. We believe healthy trading relationships begin with your neighbors.

Mexico and Canada are among the largest export markets for our company. From a volume standpoint, Mexico is the largest overall export destination for our products. And, there’s room for more growth. What we need is trade stability and fair access.

That’s why we were pleased when the Trump Administration reached agreement with Canada and Mexico on a new trade deal. The USMCA brings America’s economic relationship with Canada and Mexico into the 21st century. It strengthens NAFTA’s market-opening provisions for key industries, such as agriculture and manufacturing, and establishes a modern roadmap for digital trade across our continent.

We urge Congress to approve this important agreement as soon as possible. It’s time to get it done.

Noel White was named president and CEO and a board member in 2018. He remained CEO until October 2020, when he became executive vice chair of the board.

Throughout his career, Noel has remained committed to growing Tyson Foods by focusing on value-added foods and international expansion. He believes doing good is good business and he is passionate about both sustainability and investing in people.

A native of Des Moines, Iowa, Noel is a graduate of Bemidji State University in Bemidji, Minnesota. He received a Master of Business Administration with an emphasis in economics from Oklahoma City University.