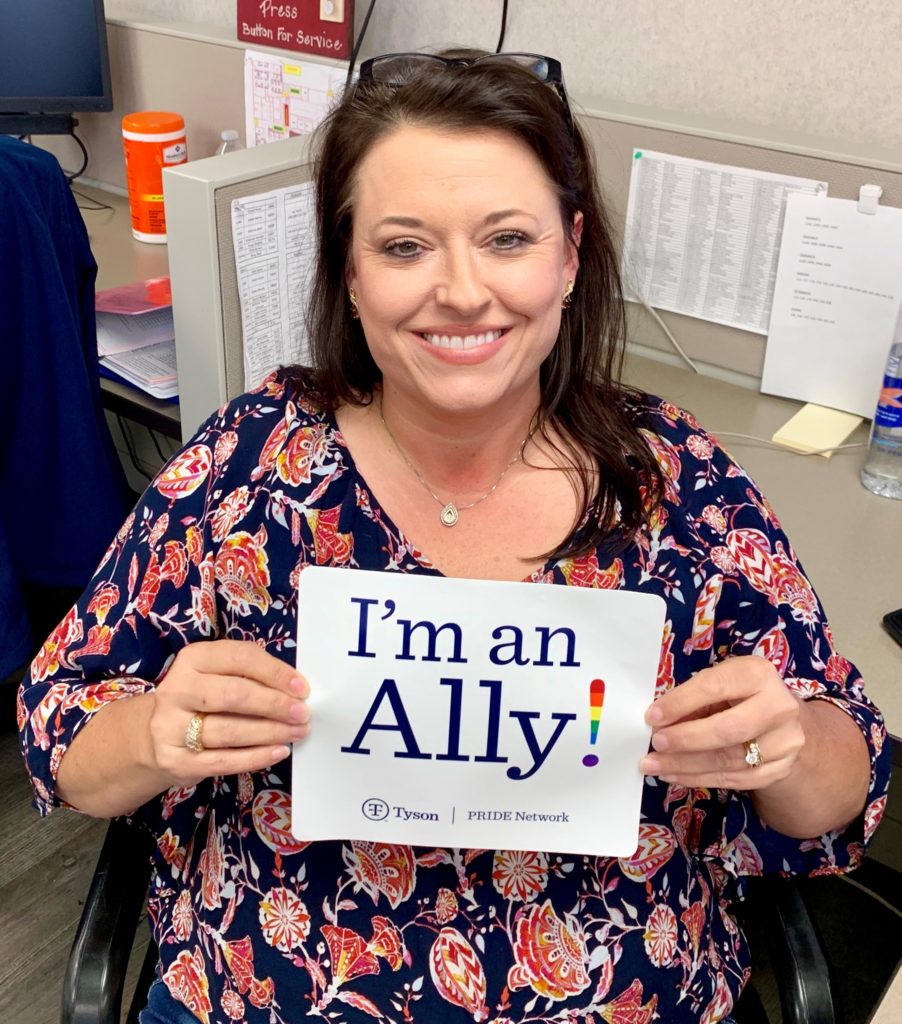 21 JunThey Were Born This Way

When my daughter Cyia (pronounced KYE-uh) was 17, she sat me down and said, “Mom. I need to tell you something.” After a pause, she said, “I’m pregnant.” I about hit the floor when she added, “no, I’m kidding. I’m just gay.”

And I have to admit, my reaction to that admission wasn’t nearly as drastic to when I thought for a second I’d be helping her raise a child. She was right: she’s “just gay.” No big deal.

Children come out to their parents all the time, but my story is unique, because I got to experience it twice.

With Cyia, I didn’t see it coming. She was just a tomboy—same as I was growing up—and periodically even brought boyfriends around. Before she came to me, she went to my soul sister and best friend April, because April had a sibling who was gay, and for Cyia, it was easier for her to open up first to someone who could better relate.

Now my son, Brendan, is a different story. Around the time he was 14, I “knew.” Call it mothers’ intuition. But he’s always been an extremely private person, so I knew I had to respect him by letting him come out in his own time. By the time he was 17—the same age Cyia was when she came to me—I had the very same conversation with my son (minus the pregnancy fake-out). And with Cyia being almost 10 years older, I’m so thankful Brendan had her to lean on.

To be honest, when each of them told me, it felt like someone sucked all the air out of the room. I had been so inundated with the unfair stereotypes and stigmas that people assign to the LGBTQ community that I questioned what I did to “make” them this way. Where did my parenting go wrong? Will people think I failed my children or that this is my fault?

And then I realized: this wasn’t about me. This was about them. My children are—and will always be—just who they are. I didn’t fail them, because I raised them to always own who they are, no matter who that might be. My job as a mother wasn’t to “make” them into anything. It was to empower them to always be proud of who they are in every single aspect.

While I accept my children for who they are, watching the way others treat them has never been easy. The greatest struggle has been seeing the amount of judgment they face. Cyia dropped out of high school (before going back to obtain her GED) because of how horribly people treated her. I’m constantly worrying about whether they’re safe—will someone physically hurt them or worse in a hate crime?

Sometimes I wish I could keep them safe inside a bubble—like I’m sure most parents feel about their kids, regardless of sexual orientation. But the best I can do is support them in all their choices and let them know that momma is always here. I will continue to love them, their partners and their partners’ children.

My advice to parents: if your child opens up to you, listen to them. Remember that being gay is not a choice—so don’t condemn it as such. You are their protector. They need you.

Relax, they’re just gay—and they were born that way. 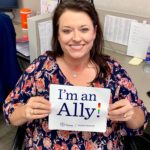 Driver Trainer, Transportation at Tyson Foods
More from this author