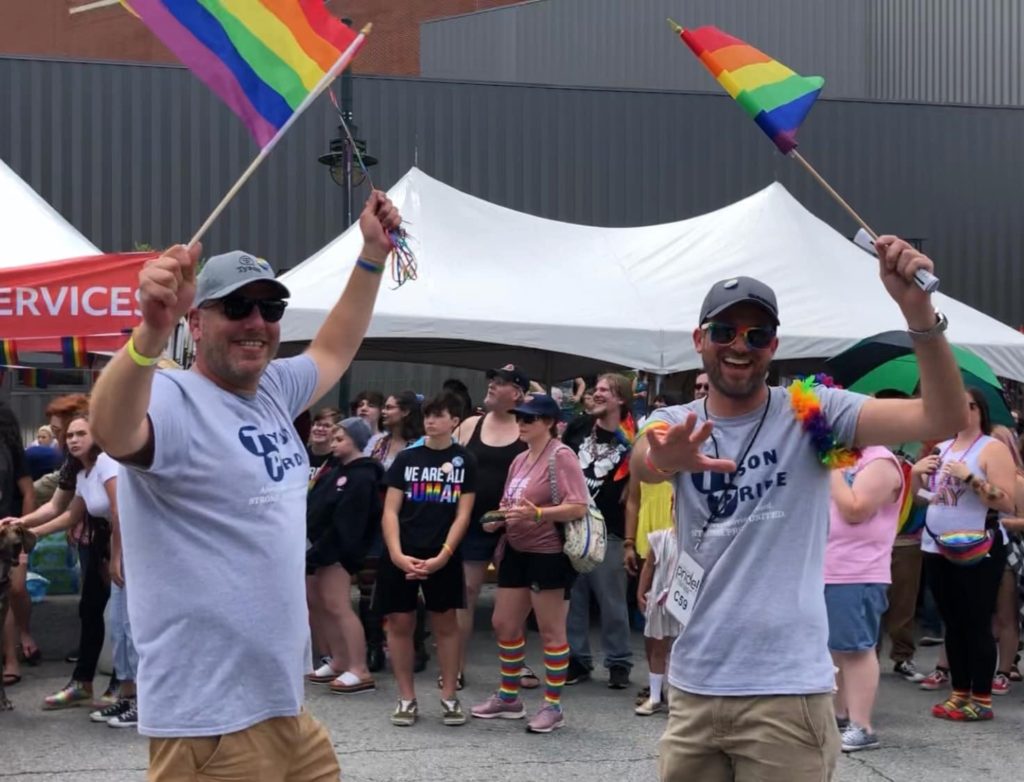 There aren’t too many phrases so short, yet so terrifying, to say aloud, particularly for a 17-year old boy. I would like to look back and say coming out was an act of courage for me—something I had been stealthily planning and knew the time was right. But truth be told, it was an accident.

It was homecoming night of my senior year of high school when I finally accepted my truth—a truth (and burden, quite honestly) I’d carried for years. I’d planned to save my coming out until I went away to college where I perceived I would be in a safer and more understanding space. But here I was: in a small country town—one where “diversity” was thought of more in terms of the different colored Ford pickups in the parking lot than the different colors of people’s skin—sharing one of the most profound parts of myself, not knowing how it would be received. My perceptions of my town, my neighbors, and frankly, even some of my friends, were not of a welcoming or accepting nature; sometimes people can surprise you though.

As I opened up first to my parents, and over the coming weeks to the rest of my family and friends, I was fortunate to have a mostly positive experience filled with love and support, ultimately unlocking a new level of drive, purpose, and happiness I didn’t know existed.

But I know I’m a lucky one.

For many—not just gay people, but everyone in the LGBTQ community—the reactions from people and the aftermath can be much more isolating and painful.  For some, the moment may never come due to fear or self-hate. And for others across the world, it can even be illegal.

These reasons, and so many more, are why June is celebrated as PRIDE Month across the country.  While the origin of PRIDE dates back to the early 70’s as a way to commemorate the 1969 Stonewall Riots in New York, over time it has evolved to represent hope, visibility, celebration, community, and activism. Despite its American origins, PRIDE is embraced by several other countries across the globe.

I’m not only lucky to have a family that loves and supports me, but I’m also fortunate to work for a company that accepts me as my authentic self, and openly shows acceptance of the LGBTQ community.

The Tyson Foods PRIDE Network Business Resource Group (BRG) is a welcoming place for LGBTQ and ally team members and is actively engaged in driving a truly inclusive culture–inside and outside our walls.  And with PRIDE month well underway, I wanted to share all the great things we’re doing to celebrate and support our team members, our communities, our consumers, and our customers.

What’s Tyson up to for PRIDE Month?

Thinking back to my coming out experience reminds me of that old saying: “you can’t choose your family.” And I’m certainly glad I got the one I did.  But for others who didn’t win that lottery and may be dealing with the fear of being unaccepted, I say this: that saying is complete garbage!  Family is so much more than what you’re born into.  It’s a friend. It’s a coworker. It’s the group of people you play bar trivia with. And honestly, sometimes it’s just a stranger sharing a kind smile while waiting in line at Starbucks.

Family is what you need, when you need it.

And in some rare instances, family can be a company.  Deciding to be openly gay at work and share that part of ourselves with our team members can sometimes take us back to those fears or doubts of how it will be received, just like when we first came out: Will people understand? Will they be accepting? Will they be inclusive?

However, as I sit and write this today, I’m proud to call Tyson part of my ever-growing chosen family.  Sure, sometimes your “siblings” drive you a little nuts, and that one “crazy uncle” may not watch what he says as much as he should, but we are a group of people with much more in common than not.  We produce food that brings family and friends together across generations, we give back to our communities, and we care and respect one another for who we are–every part of who we are.

While still a very a short phrase, it is a lot less terrifying to say aloud, especially for a 33-year old man who feels accepted, comfortable, and proud enough to bring his whole self to work each day. 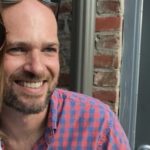 Scott Cahall is part of Tyson Foods’s Shopper Insights team supporting the Commercial team.  He started with Sara Lee Foods in 2010 and enjoys telling people he has worked at three companies since then without having to update a resume once. Scott has also been a leader in the PRIDE Network BRG for the past six years

Following the Tyson acquisition of Hillshire Brands in 2014, Scott took the leap of faith and moved to Northwest Arkansas from Cincinnati, OH and has enjoyed every minute since.

Outside of work you will find Scott spending the majority of his free time out and about in Fayetteville, AR with friends or boating on Beaver Lake.