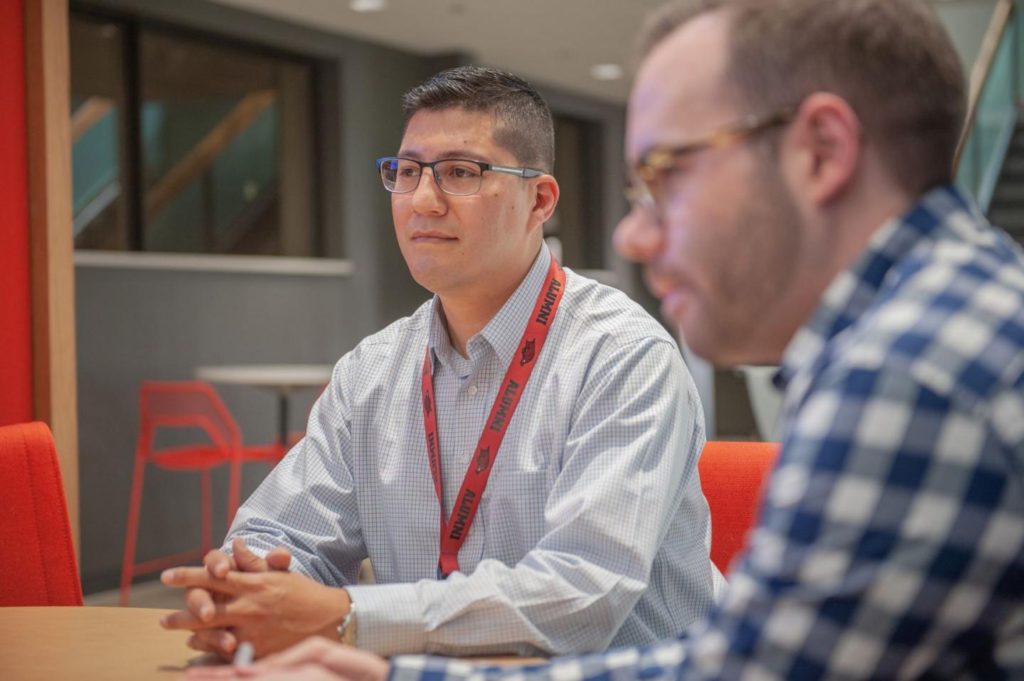 The immigration reform debate in our country today continues to dominate headlines and create strong opinions on all sides. What will happen remains unknown, but what gives me hope for a reasonable resolution comes from the front row seat I’ve had to Tyson Foods’ own journey with immigration compliance and employment verification.

As a manager of employment compliance for Tyson Foods over the past 18 years, I’ve been directly involved in working with our hiring managers to make sure we’re abiding by the federal laws that govern who we can legally employ. I’ve witnessed how our company has stepped up to voluntarily use all available government tools to verify the documents of the people we hire, and even taken additional measures to protect our business from identification fraud. I’ve personally been through numerous government training sessions on employment eligibility and have publicly spoken about the progress Tyson Foods has made in this important area.

Since the Immigration Reform and Control Act of 1986, the burden of determining who is legally eligible to work has been left up to employers. This has been particularly challenging to the meat industry, which has historically attracted immigrants and refugees because we offer good paying, entry-level jobs and benefits.

That’s why we are doing the following:

Two decades ago we became one of the first major employers to voluntarily participate in a federal program now known as E-Verify, which helps participating businesses electronically verify the employment eligibility of new hires.

In addition to government tools, we train all of our hiring managers on employment documentation procedures and work to increase their awareness of identification fraud.

We regularly audit employment documents, as well as our hiring process and also use an independent, outside company, which conducts its own audit of our hiring practices. We’re proud of the progress we’ve made and, as part of our continuous improvement journey, we’ll continue to look for additional ways to ensure we remain on the leading edge of the employment eligibility process.

Manager of Employment Compliance at Tyson Foods
More from this author